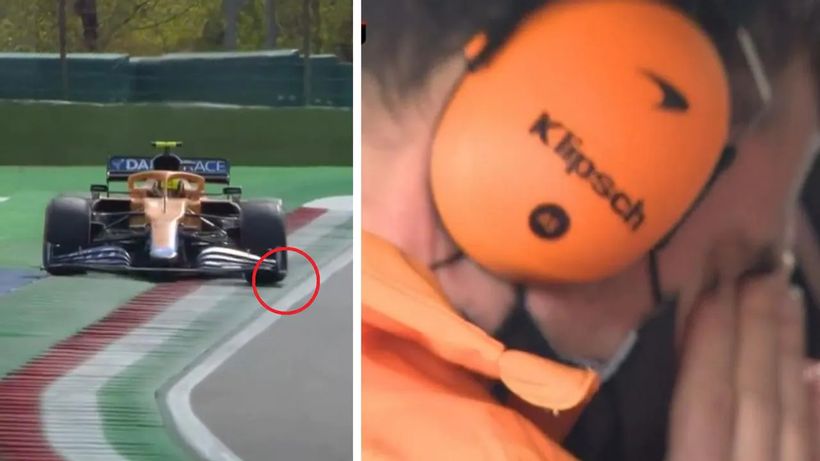 In his teammate battle with Lando Norris, Daniel Ricciardo has taken a win but only on a technicality after the British youngster took a track limits penalty which deleted his time.Norris had a stunning final lap and would have been on the second row 0.043 of a second behind pole sitter Hamilton in third.
Stream Every Practice, Qualifier & Race of the 2021 FIA Formula One World Championship™ Live & On-Demand on Kayo. New to Kayo? Try 14-Days Free Now >
While it would have been a cracking result… 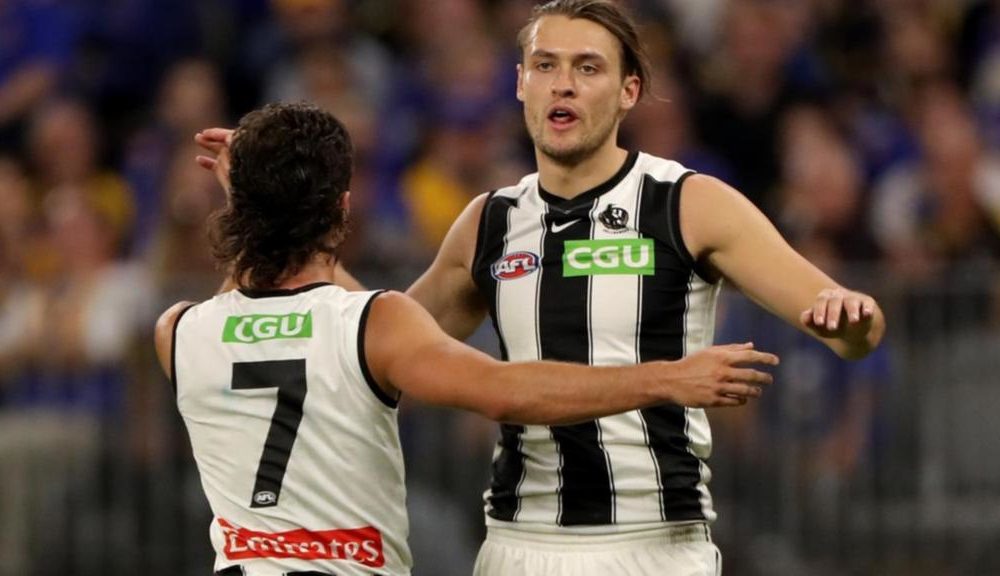 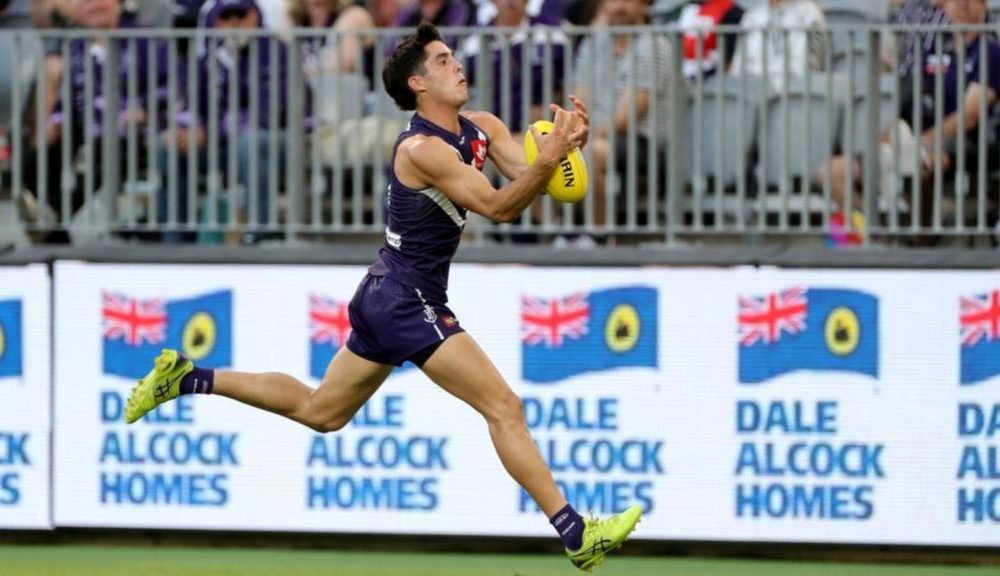