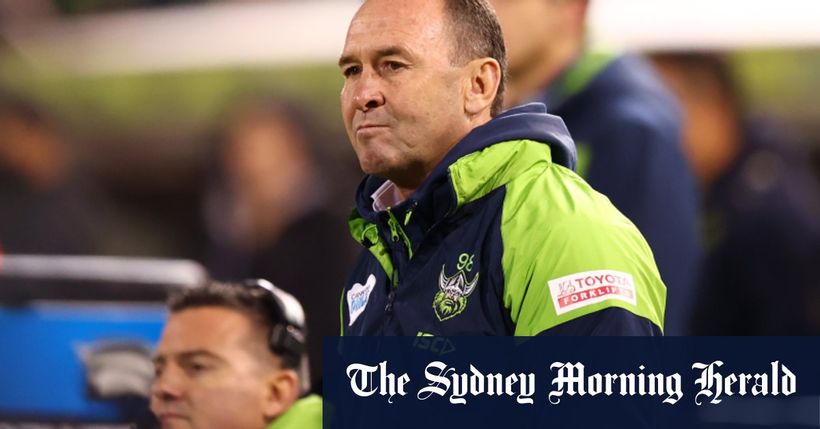 Its 2021 and these comments are still being said about women in general and there is no need for it, Garbin said.
The fact no one pulled him up on it in the moment is even worse. Netball deserves respect. We got over a million girls playing it and to get to the top level its really tough. There are only eight teams and ten spots and there are a million girls you have to beat to get there.
Garbin also said Australian netball, in particular, deserved huge respect due to the elite nature of the league.
… 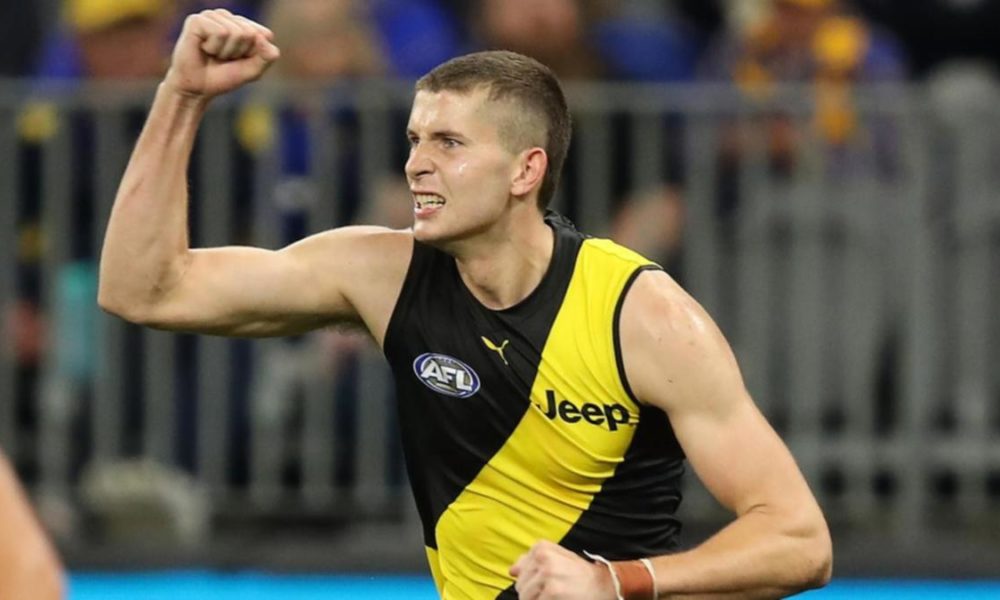 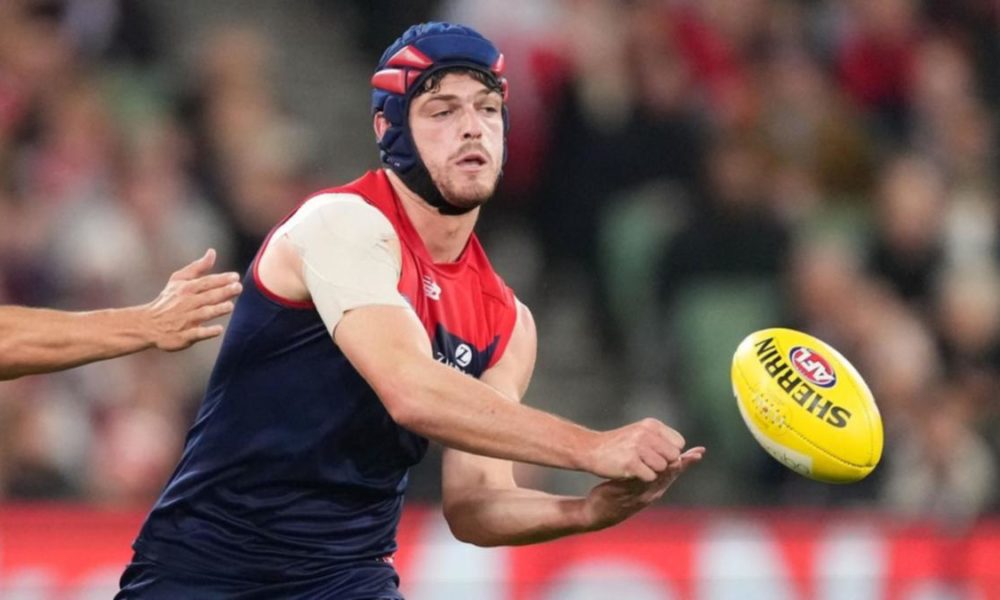