A 30-year-old man currently remanded in custody has been further charged with child exploitation offences.

The man was charged at the Adelaide City Watch House today and will appear in the Adelaide Magistrates Court via video link this afternoon (after 2:15pm).

It is alleged the offences occurred while the accused was working within a childcare centre. 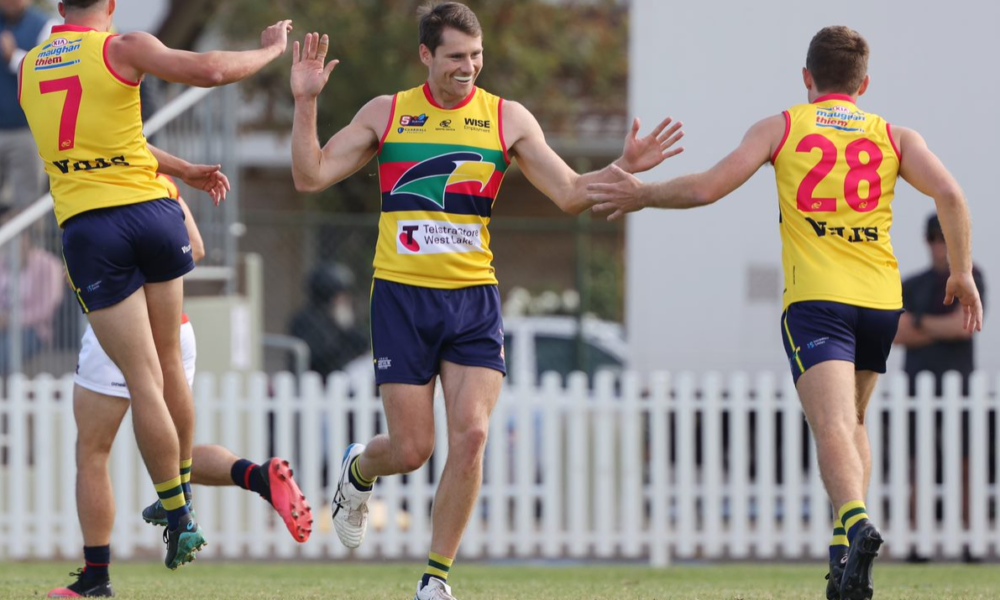 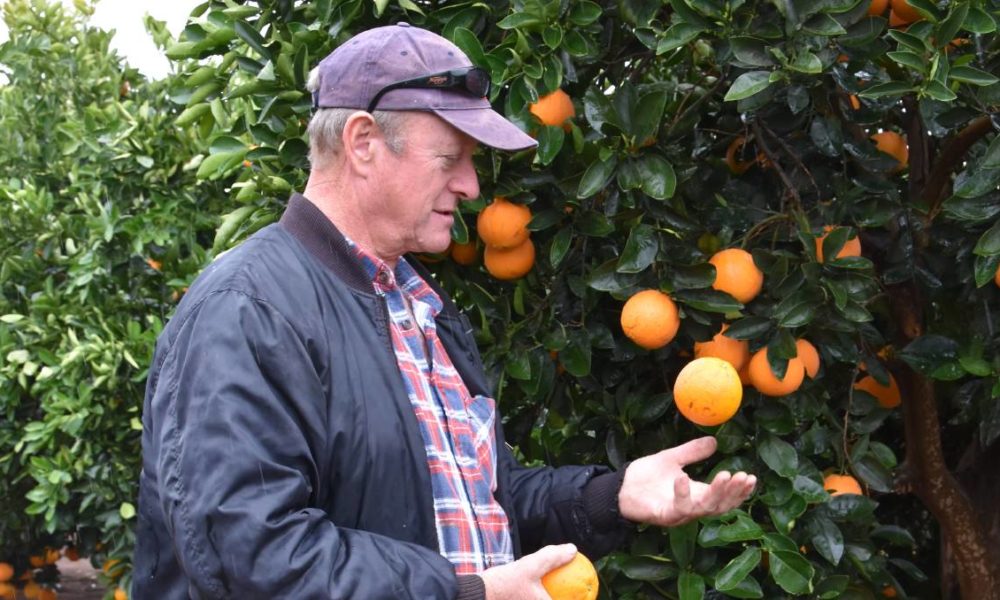