Police and emergency services are at the scene of a large building fire at Wingfield.

Just after 3.30am Thursday 8 April, Police and MFS were called to Johansson Road after reports of a fire at a recycling depot.

MFS and CFS have deployed significant resources to the fire who are currently still battling the blaze and is not yet under control.

The cause of the fire is currently unknown.

Johansson Road is closed from the intersection of Cormack and Schumacher Road and will remain so for most of the day.

The incident is causing smoke to drift across the local area, including houses. Residents and motorists are advised to remain indoors and to close all doors and windows until the smoke has past.

Andrew Laming: Find people who care, not who need empathy training | The Islander 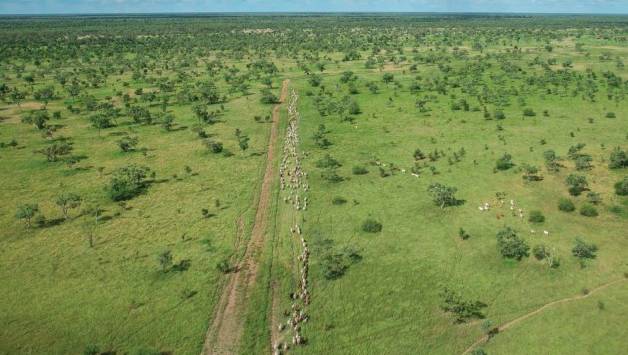