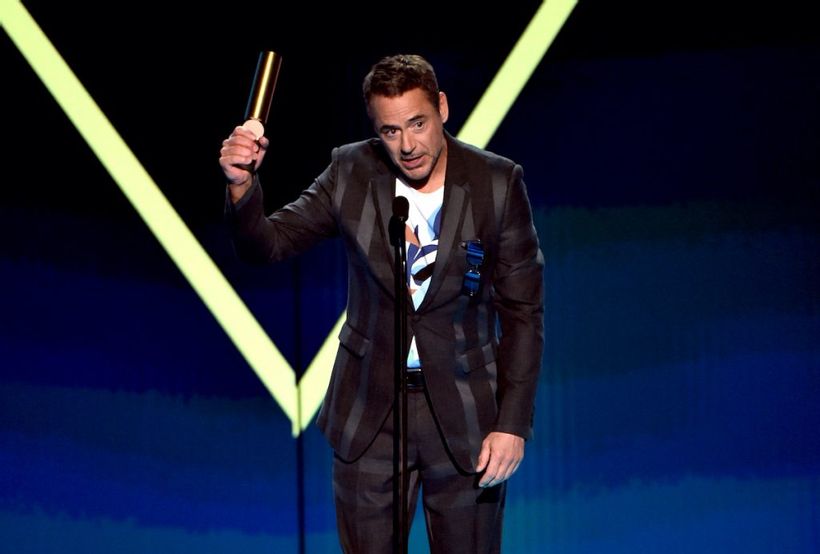 Robert Downey Jr. might be best known for playing Tony Stark in the Marvel Cinematic Universe. The actor has held plenty of other roles as well, but Tony Stark has built a legacy among Marvel fans.
There are plenty of action scenes throughout the movie, but what fans might not know is that they werent all fake — and some were incredibly dangerous.
Robert Downey Jr. at the People’s Choice Awards in 2019 | Alberto Rodriguez/E! Entertainment/NBCU Photo Bank
Robert Downey Jr. made Tony Stark much more…

Related Topics:AustraliaShowbiz Cheat Sheet
Up Next 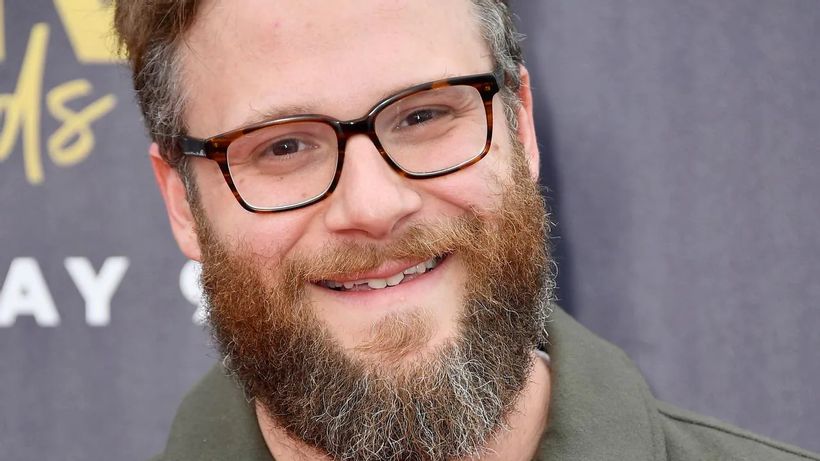 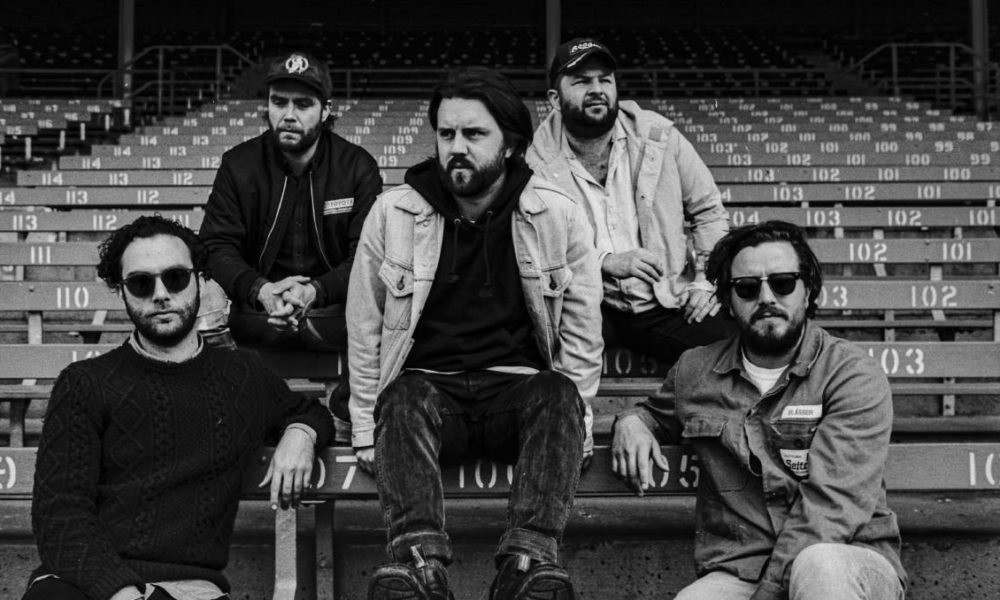