A 20-year-old Kurralta Park man has been charged with murder following the discovery of the body of a woman in a shallow grave near Hawker in the Far North of the state. The man is expected to appear in the Port Augusta Magistrates Court tomorrow, Tuesday 9 March.

Major Crime Detectives have located the body of a woman in a shallow grave in the Flinders Ranges north of Hawker as part of an investigation into the suspected death of a 21-year-old woman.

On Saturday 6 March, a 21-year-old woman was reported missing at the Hindley Street Police Station.

She was last seen at Southern Cross Homes on…

Our team is made up of amazing women and men but today, on international womens …

Adelaide teenager remembered after being killed in crash at Myponga 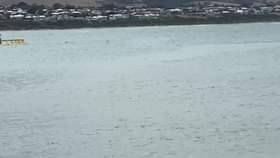 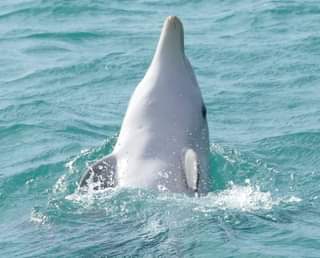