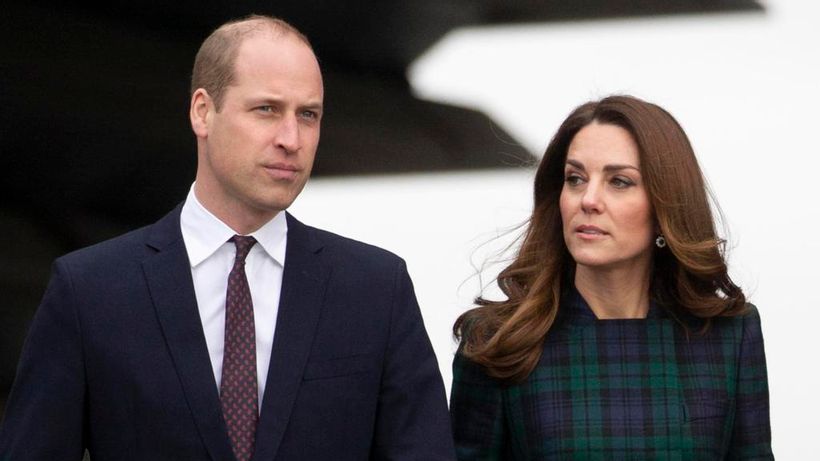 Prince William and Duchess Kate have revealed their sadness after their charity CEO quit just months after it was revealed he made an official a complaint over Meghans alleged bullying of royal staff.
Jason Knauf will quit as CEO of the Duke and Duchess of Cambridges Royal Foundation at the end of the year after seven years with the royal family.
While he has not revealed exactly why he had decided to leave the coveted role, it is believed his husband has a diplomatic job overseas, forcing him to…

What happened between Chrissy Teigen and Courtney Stodden? – 9TheFIX 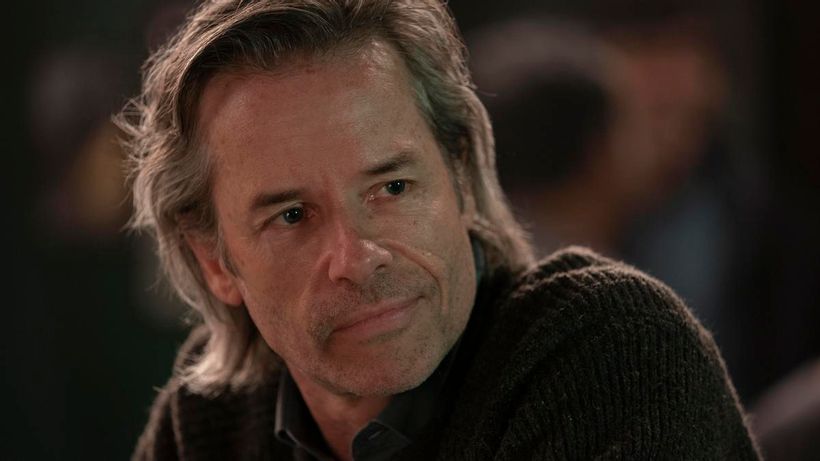 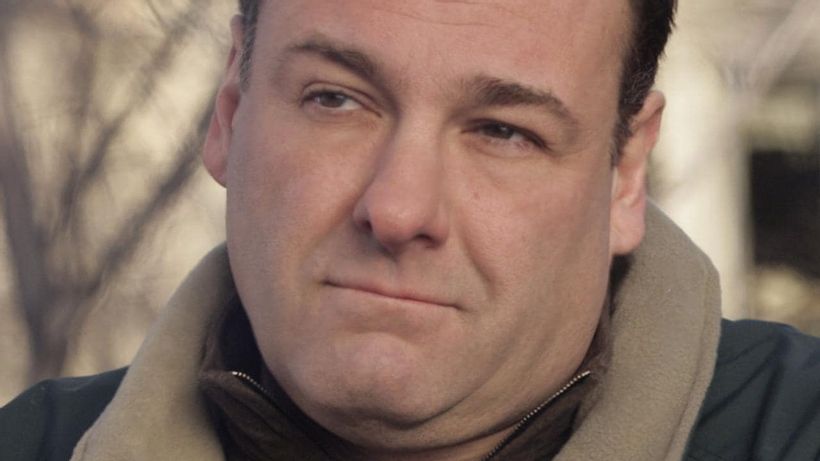 The Sopranos ended 14 years ago but we still want to know: Did Tony die? – NEWS.com.au