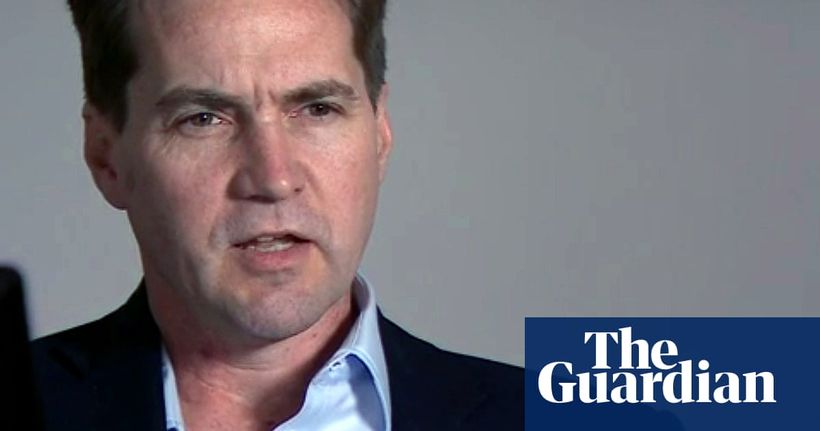 An Australian computer scientist who claims he created bitcoin has launched a London high court lawsuit against 16 software developers in an effort to secure bitcoin worth around £4bn pounds (A$5.7bn) he says he owns.
In a case that was promptly labelled bogus by one defendant, Craig Wright is demanding that developers allow him to retrieve about 111,000 bitcoins held at two digital addresses that he does not have private keys for.
In his second London lawsuit in three weeks, Wright alleges he lost…

Related Topics:AustraliaThe Guardian
Up Next

CryptoPunks sold at auction as nonfungible token for $21.8 million – NEWS.com.au 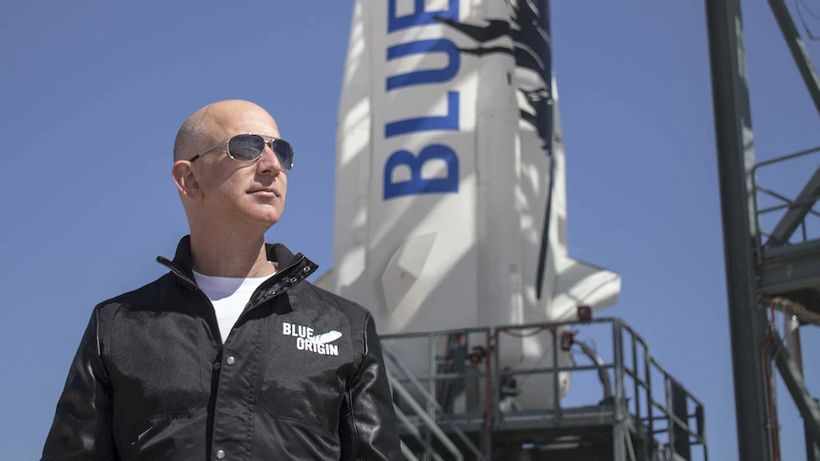 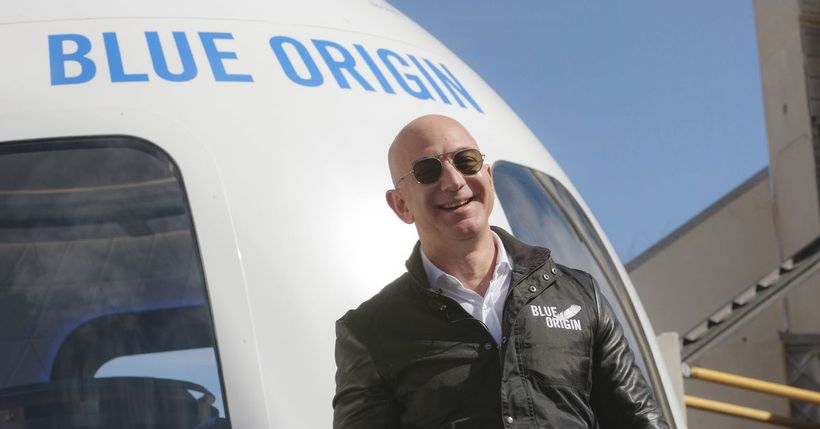 How much does it cost to go to space with the world’s richest man? $36 million – 9News